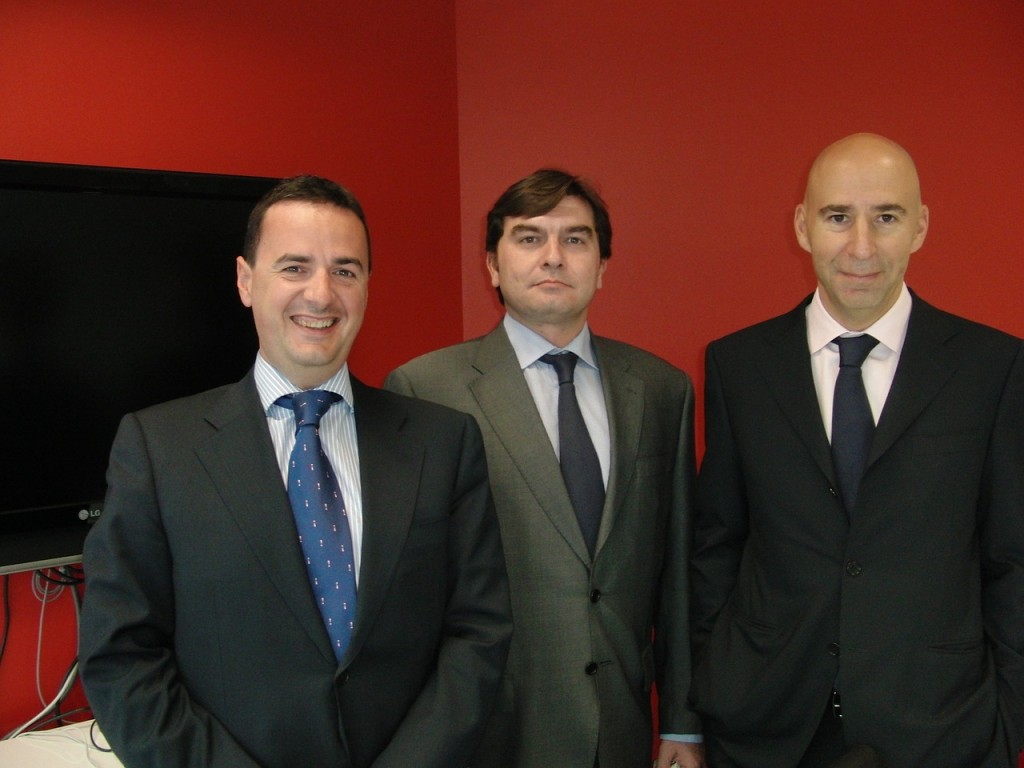 As an operations executive, consultant and lifelong student of leadership, I have counseled with many hundreds of senior level executives over the last 40 odd years. Statistically speaking, the overwhelming majority under the bell curve have been well-meaning strivers who simply lacked certain emotional, intellectual or experiential skill sets. To their credit, most were willing to look in the mirror, face their deficiencies with some degree of integrity and at least attempt to effect positive change. Some were successful; many were not. But for the vast majority it can be fairly stated, they possessed enough self-awareness and courage to delve introspectively past the ego and into that scary place we all tend to avoid…The Authentic Self!

In addition to the aforementioned large percentage of “well-meaning strivers”, there exist populations of outliers at both ends of the bell.

On one end reside the truly enlightened, “conscious leaders”, who understand intuitively the indispensable nature of relationship, authenticity, vision, and the need to serve first, then lead. These folks simply “get it”, and as leadership consultants all we can do is tip our hat, learn as much as we can from them, and of course, steal their inspirational methods for our next blog.

At the opposite end you will find the cohort about whom this blog is written: the “not worth the effort…turn and run away as fast as you can” manipulators. Although not often physically violent, these folks sometimes exhibit sociopathic behavior and are therefore capable of immense emotional and psychological violence. Listed below are five behaviors I have found repeatedly characteristic of this type of toxic manager:

Managers who fall into the category of – “not worth the effort…turn and run away as fast as you can” tend to demonstrate one, two, or at most, three of these traits. It takes an especially self-deluded and toxic individual to exhibit all five. So, for all aspiring leaders I repeat the piece of advice noted in the title of this blog:

"Who looks outside, dreams; who looks inside, awakens." ~ Carl Jung We transition from spirit to ph[...]