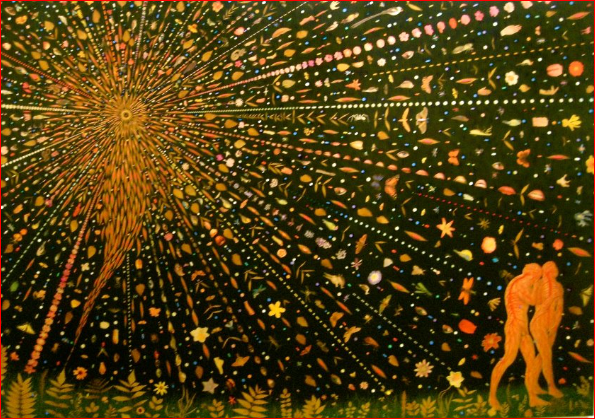 As the story is told, in the summer of 1969 Joni Mitchell chose an appearance on the Dick Cavett Show over a trip to Max Yasgur’s farm and in so doing missed out on her piece of rock and roll history as a performer at the epic spectacle known as Woodstock. She did however manage to insert herself forever into the remembrance of that event by penning “Woodstock”, the anthem. The song was first performed by her at The Big Sur Rock Festival a month after Woodstock, and subsequently included on her 1970 “Ladies of the Canyon” album. A decidedly up-tempo version would of course be made megafamous by CSNY on their “Déjà vu” release, one of the great albums of our time. So why begin a leadership blog with a rock history lesson? END_OF_DOCUMENT_TOKEN_TO_BE_REPLACED